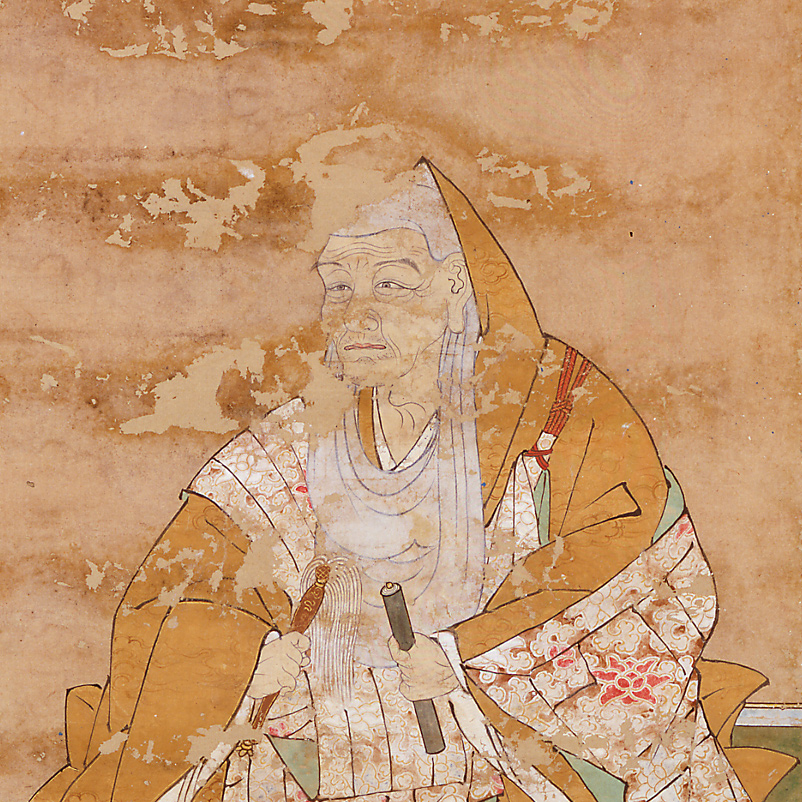 We introduce representative buildings of Kitain with the long history for 1200 years.

The history of Kitain is thought to have begun when the monk Ennin founded Muryoju Temple in 830 A.D. Muryoju is another name for the Amitabha Buddha (Buddha of Unending Life) the main object of worship at the Temple. A Buddhist temple of the Tendai Sect, is was divided into three parts: Kitain (North Temple) , Nakain (Middle Temple), and Minamiin (South Temple).
Burned down during fighting in 1205, the temple was rebuilt in 1296 by the monk Sonkai. Emperor Gofushimi made it head of the Tendai Sect temples in east Japan in 1300.

Kitain became the main temple of the three-temple complex after Tenkai became the head monk in 1599 (a carving of him is housed on the knoll next to the main Kitain building).and his friendship with the first Tokugawa shogun, Ieyasu, Kitain flourished. The ChinePreviously Nakain Temple had been the most influential. Under Tenkai’s influence se characters used to write Kitain were changed from those meaning North Temple, which has a dark image, to those meaning Temple of Much Happiness. Kitain is today the head Tendai Sect temple of the kanto area. Nakain is now a separate temple, and all that remains of Minamiin is small graveyard. 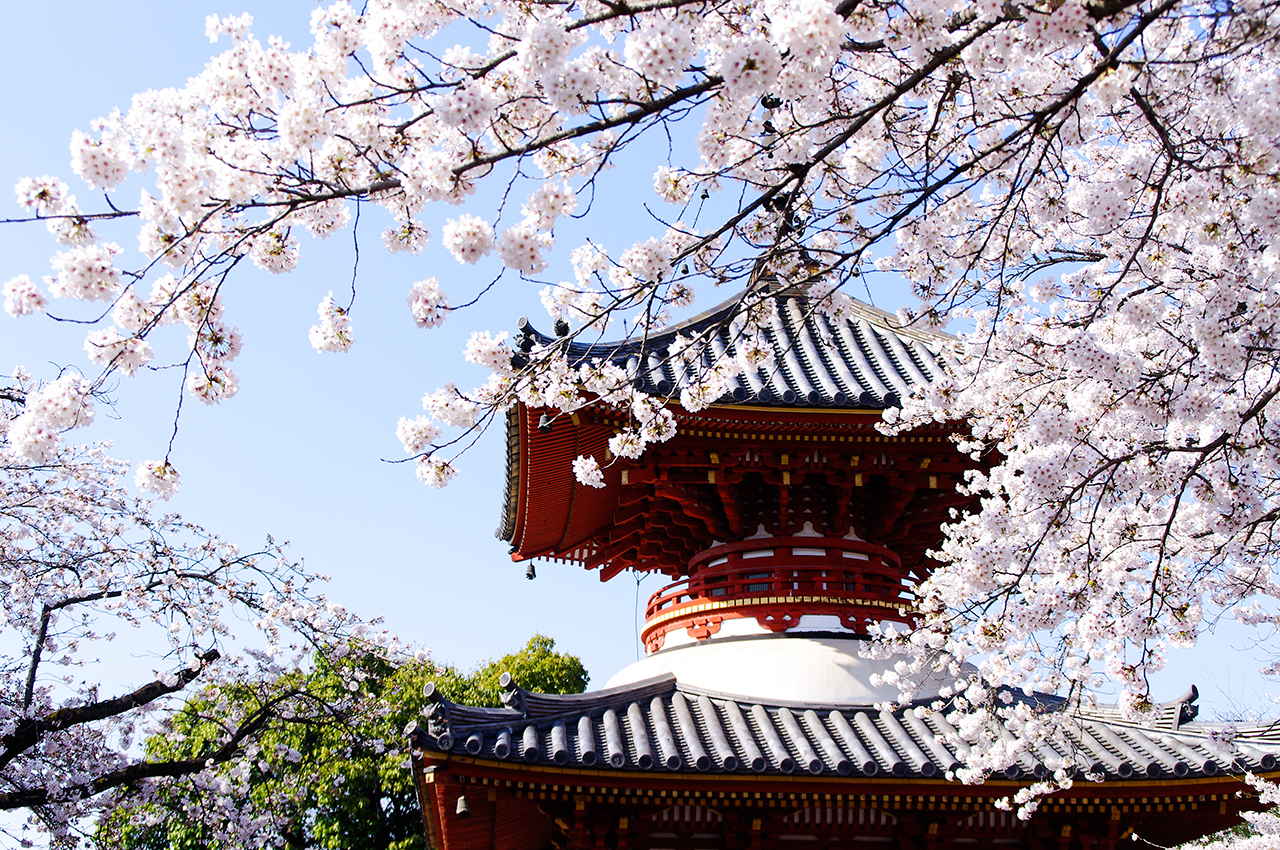 Tosyogu Shrine, also on the Kitain temple grounds, was built in 1633 to honor the late shogun Ieyasu Tokugawa who had aided in the development of kitain. However, a fire in 1638 destroyed most of Kitain as well as the Shrine.The Shrine was rebuilt in 1640 under orders of the third Tokugawa Shogun Iemitsu, the architecture of which closely resembles that of the main Tosyogu Shrine at Nikko.

To help rebuild Kitain, Shogun Iemitsu orderd several buildings to be moved from Edo Castle (now the site of the Imperial Palace in Tokyo) to Kawagoe.These buildings today are protected as national treasures, and house Kitain’s museum. They are all that remain of the builgings of Edo Castle because of the damage Tokyo suffered during the Great Earthquake of 1923 and World War II. One of the most ornate rooms, with a decorative floral ceiling, is thought to be the room where Shogun Iemitsu was born. Other rooms belonged to the powerful Kasuga no Tsubone who was Iemitsu’s nursemaid and later was in charge of the large women’s quarters at Edo Castle.

There are actually 540 of these statues representing the disciples of Buddha. They were carved between 1782 and 1825 with no two statues alike. It is said that if you feel among the statues in the dead of night you will find one that is warm. Mark it, come back during the day, and you will see it is the statue most resembling yourself.

Behind the main building of Kitain are graves of five of the feudal lords who ruled the Kawagoe domain during the 18th and 19th centuries.

These 24 scenes of craftsman at work were painted in the early 1600’s by Masanobu Kano who founded the Kano School of painting. The pictures are Important National Treasures. 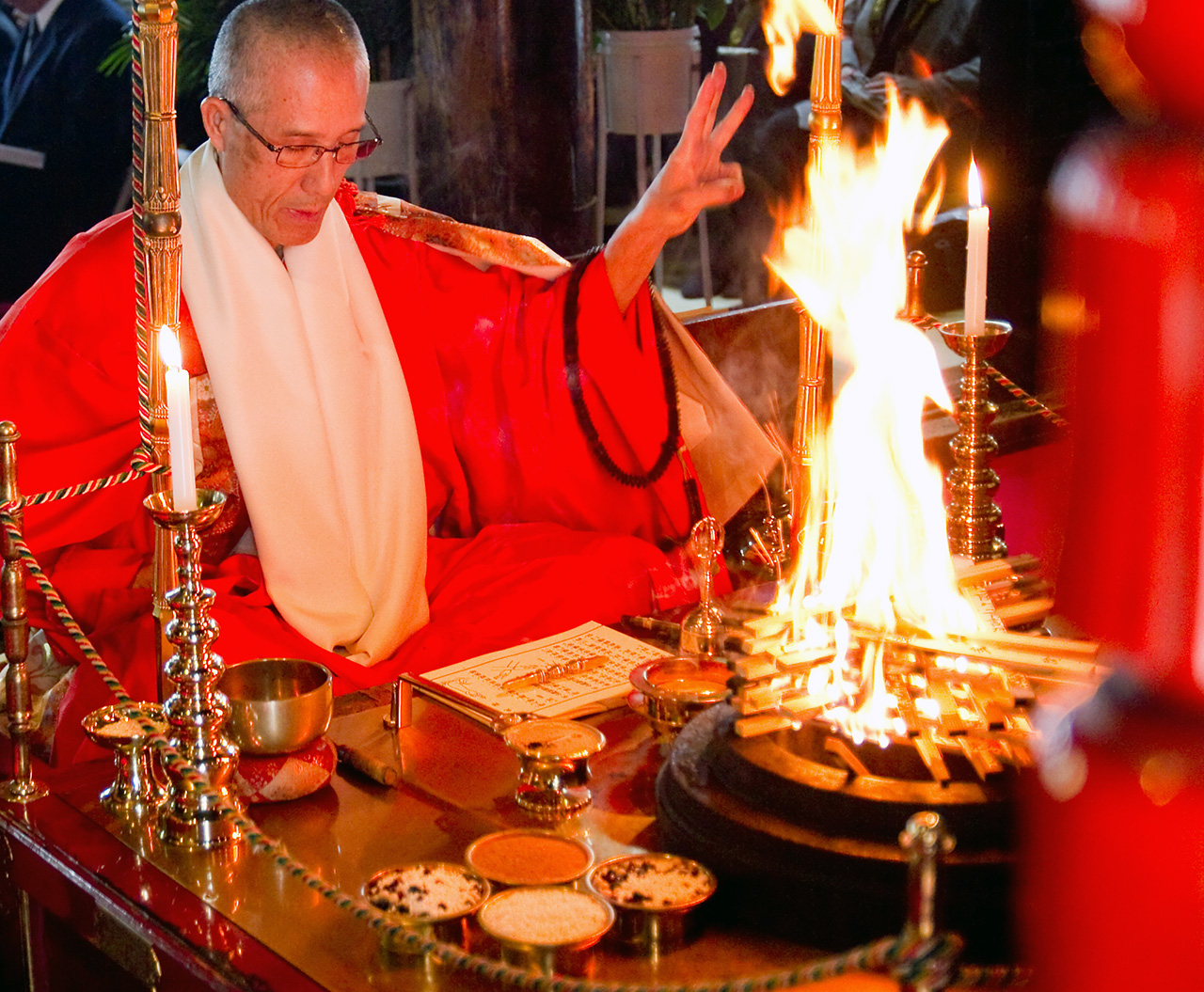 On January 3 of every year, purification ceremonies are held in honor of the monk Sonkai, who reestablished Kitain in 1292. This is also the day the Daruma Doll Festival is held, kawagoe’s second biggest festival after the Kawagoe Festival (October). Dealers selling daruma dolls, stylizations of Bodhidharma who founded Zen Buddhism in China during the sixth century, flood the temple grounds and surrounding streets with their wares. When this doll is bought, one of the pupils is painted in and a wish is made. The other pupil is painted in if one’s wish is realized.

One of the seven mysteries concerns why bells should not be rung on the grounds of kitain. Other tales talk of dragons, foxes, and beautiful women.

Kitain has several gardens both inside and outside the museum area. Planted with plum,cherry, and maple trees, plus a variety of flowers, particularly hydrangeas and azaleas,the gardens change their faces thoughout the year.

We look forward to the shrine of everybody.

The period of special exhibitions will change the admission. (Every year the exhibition be held from late April to early May.)

Kitain is a religious institutions, please be quiet.
Taking photography, touching the exhibits, getting down to courtyard is forbidden within the hall. Also, eating and drinking is forbidden.
Thank you for your cooperation.